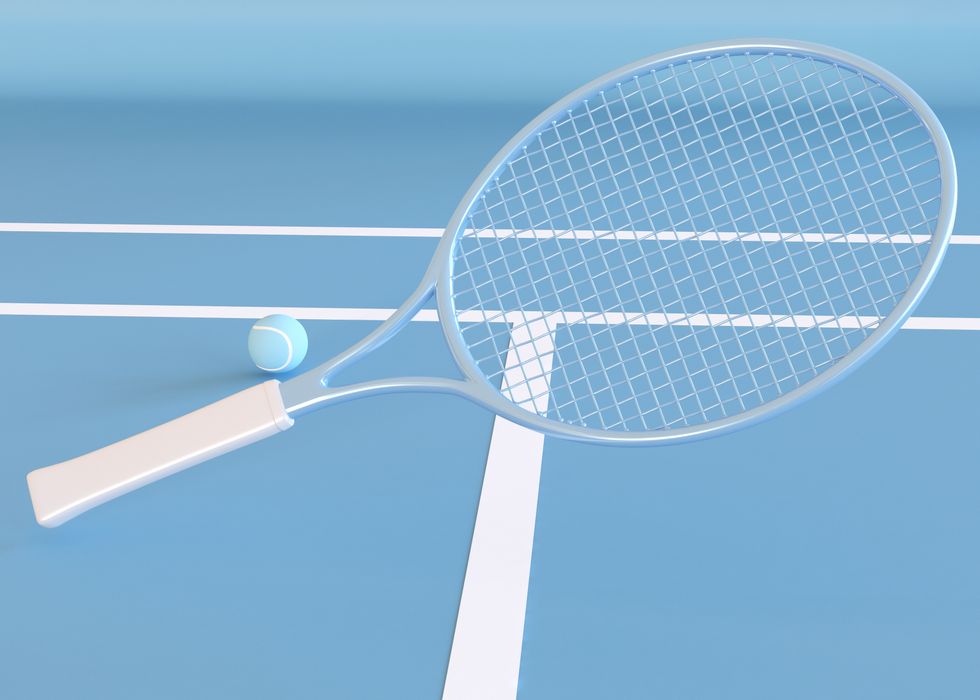 The Power of Sports Psychology

Before the victory of the first grand slam at Rolland Garos, the first of her career, Simona Halep had a very bitter experience.

Despite the fact that she was the number one WTP in the world, she never managed to win a Grand Slam; losing all the finals she played until 2018 when she managed to break the barriers and win her first grand slam.

After losing 3 finals due to putting too much pressure on herself, plus the outside pressure from fans and media, she likely starts to develop an internal conflict.

It is sometimes difficult to understand, as an athlete, what is happening to you. You train hard, play well, you do everything that is required to succeed, win game after game yet upon reaching the finals, everything goes downhill.

The reaction Simona received from the fans and media after losing the Grand Slam finals were very harsh and unfair;  particularly from Romania, causing even more pressure. The expectations are the true killer of the performance in most sports.

These days, the pressure and criticism from fans and media are huge in contrast with how they used to be 10 or 20 years ago.

When competing on this level of sport, the thing that makes the difference is how well you are prepared mentally for the game. At the elite level, most of the tennis players have more or less the same type of training –  but a strong mentality is a true key to success at that point. The player who is able to control their mind under pressure, limit the distraction caused by internal and external factors, and manage to stay motivated on the entire match is the one who will win. Simona was not able to control the emotions caused by the strain from herself and from fans and media.

Simona developed a habit of playing safe in the finals; afraid of giving it her all and troubling the opponent. Her main issue is the management of her mistakes – it seems that she can’t recover quickly after making mistakes. This is caused by her insecurities, at an elite level, most of the players are afraid of making mistakes and they don’t take risks – their creativity is inhibited. Her desire to win made her overthink and she developed a very conservative playing style. When she decided to come out of her shell and try to earn some points, it was early or too late and the opponent managed to adapt to her playing style.

In the last tournaments she started learning from her mistakes and with the help of a psychologist, she managed to learn to control her emotions better.