GB SPORT PERFORMANCE works with clients ranging from Olympic athletes and professional athletes to junior athletes who are at the beginning of their sports careers. No goal is too small to prioritize, no obstacle is too big to overcome.

Some athletes bring goals, some bring challenges, and some bring a simple desire to feel better about themselves, their teammates and their sport. Whatever your needs, we will equip you with the mindset and skills to meet the demands of your sport and your life in the right and responsible way. 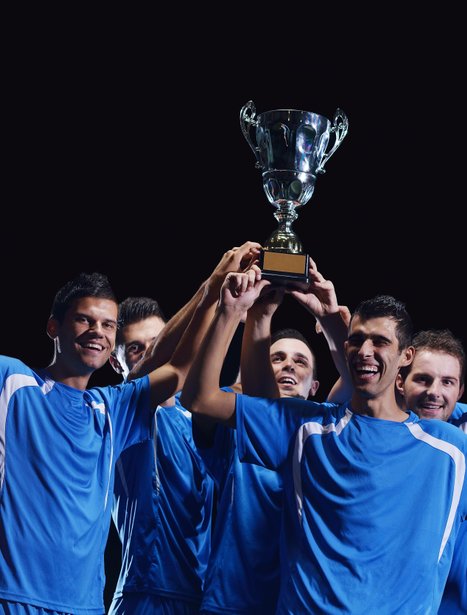 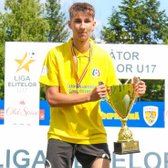 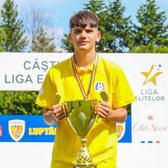 “Champions aren’t made in gyms. Champions are made from something they have deep inside of them; a desire, a dream, a vision.” 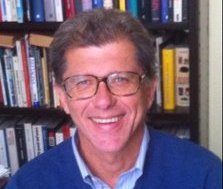 Alberto is a clinical sports psychologist, he took his degree at the University of Rome.

He has been consulting corporations, sport professional teams, and top-level athletes since 1982.

Alberto Cei made a program of individual coaching tools for managers of worldwide companies including automotive (Intier Group, Motrol Division), Telecommunications (Ericsson Lab Italy), and other Italian companies. Developed a specific approach to coach the job the managers to cope with the changes, maintain effective management of their teams

In the last 20 years, he worked with many Olympic medallists in different sports (volleyball, shooting, sailing, canoeing, fencing) football and volleyball professional teams, and top-level referees. He has been a consultant for the Italian National Olympic Committee for 20 years promoting tools to assess the Olympic athletes. He attended the Olympic Games in Atlanta, Sydney, and Athens. At the international level, he is accredited as one of the well-known consultants for the mental training of peak performers.

He has authored several books, among these, Mental Training and Coachingalle Nuove Sfide, which present specific programs to enhance the performance in pursuing excellence in sport and business. 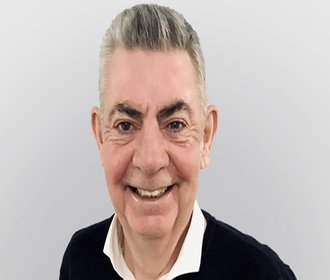 Formerly an educator and researcher at the University of Manchester, Dr Alun Jones is a UKCP registered psychotherapist with experience in varied areas of health care.

Alun is a member of the Council of Psychoanalysis and Jungian Analysis and Visiting Professor in psychotherapy at the Faculty of Health and social care, The University of Chester.

He is also a consultant adult psychotherapist in the independent sector with an interest and experience in applying psychological principles to all areas of health care and currently elite sports management. 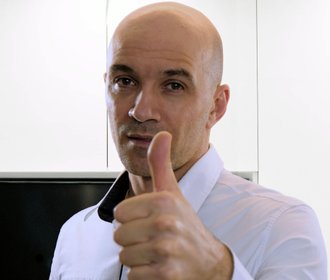 Giani is an ex-serviceman, he spent over seven years in the navy and reconnaissance forces. He is a football intermediary, life coach, qualified mental performance coach, and fitness trainer. He worked few years as a football agent and scout for International Sport Management Agency (ISMA and partners) from Switzerland.

Now he is a football agent and mental performance coach at GB SportPerformance a UK-based business (www.gbsportperformance.com).

He has been interested in the mental coaching tools like- psychology, hypnosis, NLP, mental imagery, and rehearsal since the age of 16.

A highly competent and enthusiastic professional with a proven ability to advise, motivate and help sports professionals to achieve their career goals.

Giani has a good understanding of sports professionals' needs and is able to develop practical and achievable mental training for them to reach their targets.

During his army career and as assistant of Dr. psychologist  AlbertoCei, he learned mental training skills and he is helping his clients to improve their sports performance and mental state.